What Should I Be For Halloween?

Well, Halloween is less than a week away, and I still don’t have a costume. I would really like to blame it on the fact that I just got home from spending two months in Europe, but…well, I’ve been back for almost four weeks.

Now that I have a job, and someone’s HBO GO account information, I no longer have time to go shopping for a costume. So I spent the afternoon putting together outfits out of the clothing and props that I already own.

If backpacking taught me anything, it was resourcefulness. 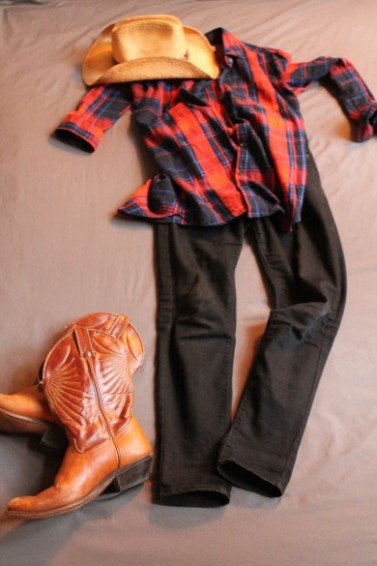 A White Girl in the Fall

Someone Who Broke Their Foot at a Lesbian Bar 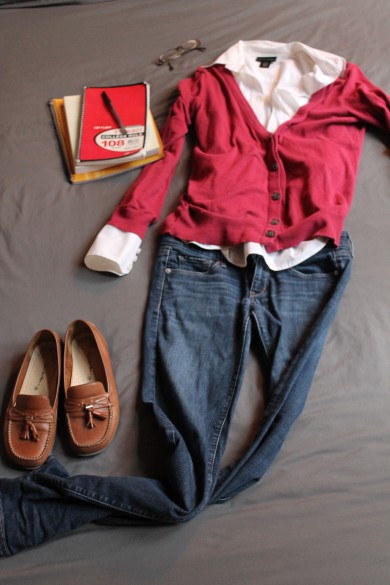 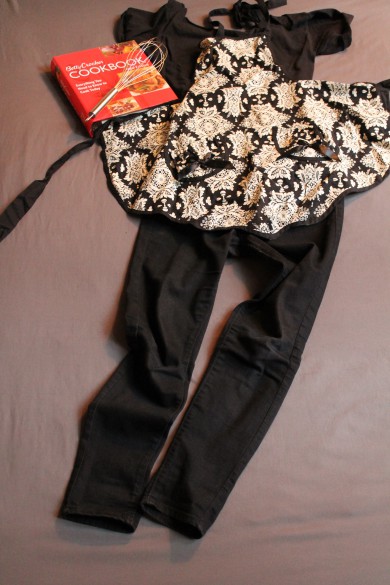 Someone Who Knows How to Cook

Someone Who Just Got Out of the Shower 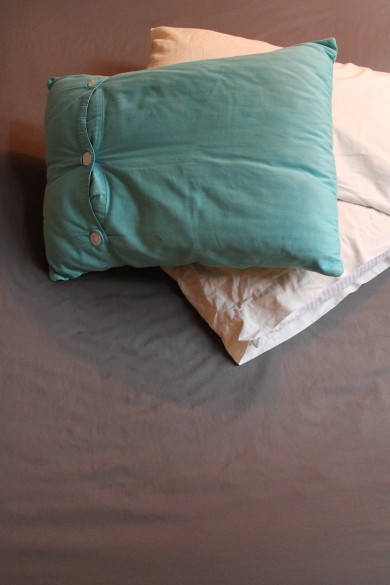 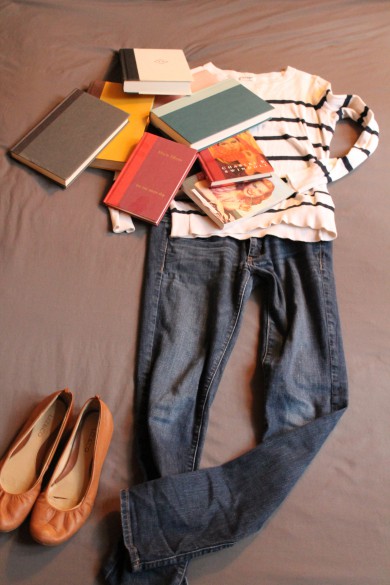 Someone Who Loves to Read!

One Shade of Brown 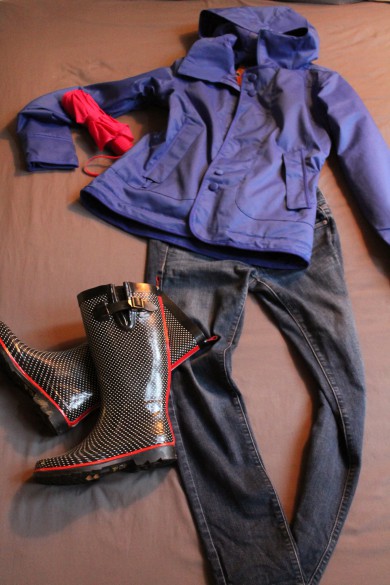 The polls are now open.